Trading under its original name of Pilot Caravans, the company was established in 1938 and manufactured high quality caravans.

Trading under its original name of Pilot Caravans, the company was established in 1938 and manufactured high quality caravans. The coach built construction lent itself to being customised and used for commercial applications such as mobile clinics, X-Ray units, libraries and hospitality units.

In 1961 Pilot Caravans became Torton Bodies Limited and a major change in the company’s management and product range came about in 1967 when its former chairman joined the company. He designed a functional mobile exhibition unit which effectively looked like a show stand rather than the typical 'converted caravan' which was becoming a popular sight at show grounds.

These innovative designs incorporated folding floor and roof extensions, with roll out pods that almost trebled the average floor area. These designs led the way and were an instant success with numerous Blue Chip companies and local authorities. The fold out and roll out features still form the basis of most designs today and now incorporate hydraulic and gas assisted strut operation if required.

With nearly 80 years of experience in the manufacture of mobile exhibition units, Torton are leaders in their field. We are one of the few companies who provide a complete one-stop-shop service. From design & build, through to full operation and management, taking units from venue to venue, as well as servicing, valeting, refurbishment and repair. 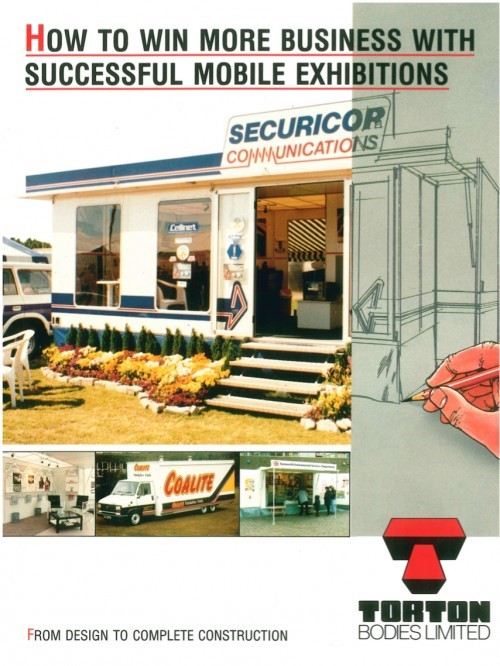 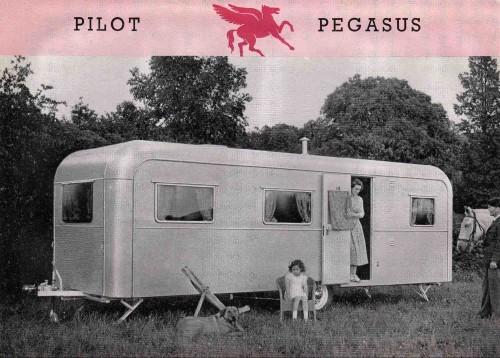 Need More Info? Get in Touch

"Torton Bodies has now produced five stunning vehicles for our 'Focus on Food' Campaign. The quality of design and workmanship is very high; one of our vehicles has now been on the road for 40 weeks each year for 10 years, and it still looks like new. The Torton team work in a most professional way and always work hard to meet customer demands and expectations, on budget and on schedule."

"Torton Bodies have been a trusted and reliable supplier to the charity for many years.  When selecting a company that could provide quality, reliability and ingenuity to deliver a very unique project ,we were convinced that Torton could do the job. The brief was not simple and renovating a helicopter airframe required great skill and craftsmanship. We are delighted with the results and we are sure it will be popular with our supporters for many years to come."

"Raymarine have ordered several vehicles from Torton and they are a professionally run family business. The whole purchasing process was efficient, from quote, manufacture and delivery. The design and ‘fit out’ of the exhibition vehicles has been of a high standard and we often receive favourable comments about the vans across Europe, when at various marine shows. Their experience in the production of exhibition vehicles has added value to our ‘vans’, with improvements suggested to meet our various requirements. We are extremely satisfied with the way they conduct their business."

"A huge thank you from us all here at York NHS.  So pleased we have the truck and trailer all ready to go; it looks fantastic!

We really appreciate the massive effort from you and your team, you have got a great set of lads there!

We have had a great day today setting it up, your driver was fantastic and has really helped our team learn what needs to be done!"

Telford College, collaborating with other local colleges as the Marches Education Partnership, engaged Torton Bodies to provide a turnkey solution for an innovative mobile teaching unit, with an interactive cave and VR capability in-built.  Throughout the process, Torton were found to be, themselves, innovative and solution driven, always professional, working to a consistently high quality of standard, as evidence by the finished article.  We would wholeheartedly recommend them for any similar projects.

"I just wanted to thank you and your team, regarding the bloodmobile.  The reaction to it has been fantastic, particularly from the staff who will be working on it.  We also had some Board members visit last week and they were very impressed. Please thank your team for all the work they did."