17 years on and still going strong

Hewlett Packard Germany are about to embark on another road show using their Torton Built 13m Articulated Trailer.

With minimal refurbishment, the trailer built in 1996 has travelled all over the world. Many journeys have been challenging in particular dealing with extreme temperatures ranging from -25º in Scandinavia up to 50º in Saudi Arabia as well as a hostile encounter in Africa.

One of Torton’s original drivers, Tony Crossland started the road shows off in 1996 and has stayed with the trailer ever since and kept it in first class condition throughout proving that Tortons policy of one man, one trailer does work in keeping the trailer as new. The condition is a credit to him as well as Torton.

The trailer has travelled to places such as Bulgaria, Romania, Israel, Greece, Istanbul, Turkey, Saudi Arabia, Dubai, Poland, South Africa as well as most European cities.

Torton’s Sales Director Richard Jones recently met up with Tony Crossland to hear some of the perils of travelling in foreign countries, but was disappointed to hear the trailer is in such good shape, after all, its about time they replaced it with a nice shiny new one said Richard! 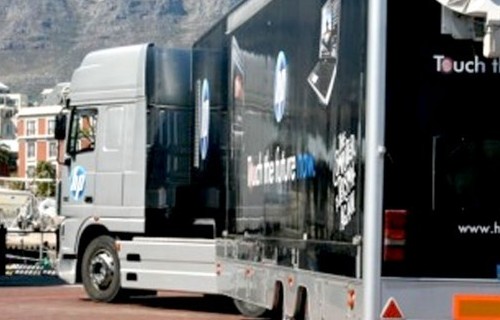 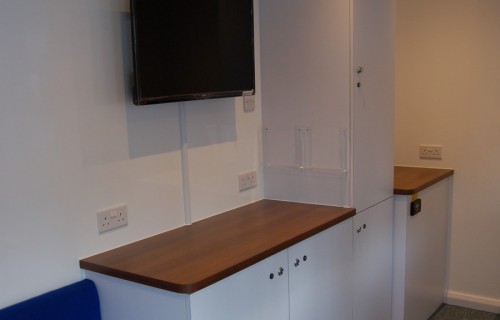 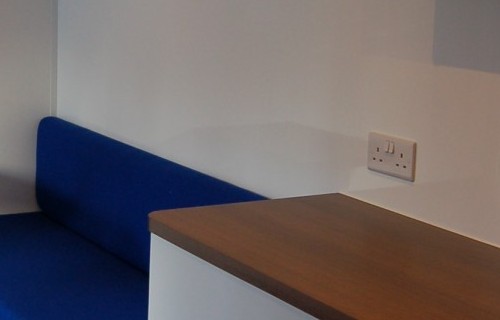 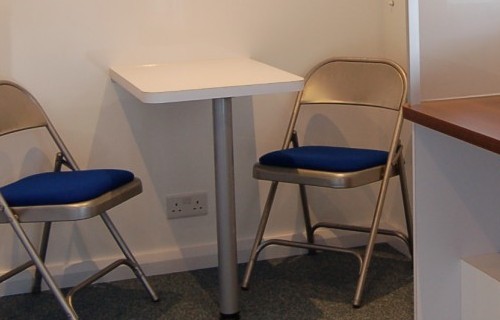