The City Celebration roadshow visited 66 City Celebration venues over 70 days and covered 8000 miles. The custom built 11 metre artic transformed into a stage platform which incorporated an interactive touch screen games area whereby customers had the opportunity to create their own ‘Beat’ on 4 interactive pods which were then relayed via LED lights for playback on a large screen positioned behind the main sampling bar. Up to 20,000 samples of Coca-Cola were distributed daily. The unique design included arched fold out wings and canopy and access was via steps.

“We are delighted to have played a small part in the 2012 Olympics”, stated Clive Andrews, MD of Torton Bodies, “...and it was a pleasure to see our exhibition unit gain so much exposure throughout the summer” 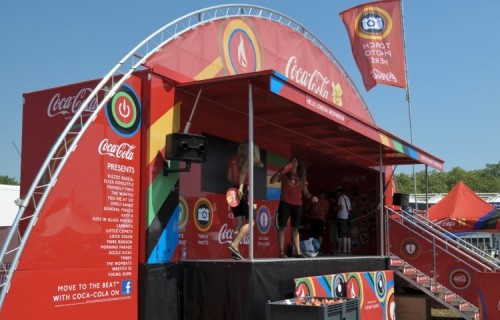 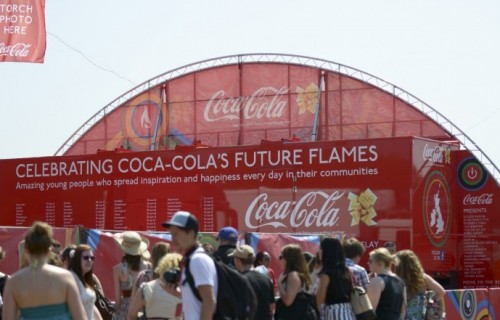 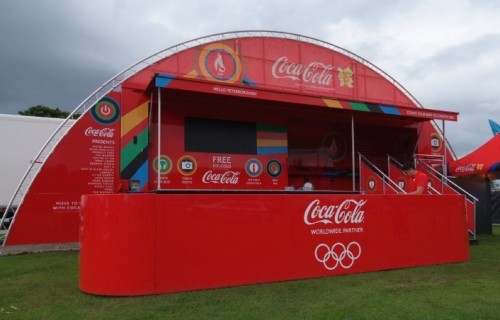