Claire joined the company back in 2006, part time, alongside her final year of university studies in Computing for Business. After graduating she joined Torton as the IT co-ordinator working in the accounts department with a focus to source, test and implement a new software system alongside her daily role. This is now up and running and controls the company stock control, projects and accounts systems which integrate to give up to date management information and project overviews.

In addition to her accounts and IT role, in 2010 Claire became Company Secretary and works with James  to run the Torton hire fleet. She has became more involved with both fleet hire contracts and transport management operations within the company. Claire ensures that both company and customer vehicles and trailers have their routine maintenance inspections and MOT's in order to keep everything on the road throughout the year with minimal disruption. 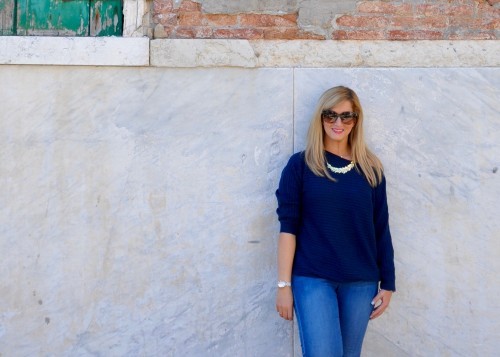 Need More Info? Get in Touch

"Torton Bodies has now produced five stunning vehicles for our 'Focus on Food' Campaign. The quality of design and workmanship is very high, one of our vehicles has now been on the road for 40 weeks each year for 10 years, and it still looks like new. The Torton's team work in a most professional way and always work hard to meet customer demands and expectations, on budget and on schedule."

"I haven’t had a chance to get in touch with you, and your team, regarding the bloodmobile.  The reaction to it has been fantastic, particularly from the staff that will be working on it.  We also had some board members visit last week and they were very impressed. Please thank your team for all the work they did."

"Torton Bodies have been a trusted and reliable supplier to the charity for many years, when selecting a company that could provide the quality, reliability and ingenuity to deliver a very unique project ,we were convinced that Torton could do the job. The brief was not simple and the renovating a helicopter airframe required great skill and craftsmanship. We are delighted with the results and we are sure will be even more popular with our supporters for many years to come."

"A huge thank you from us all here at York.  So pleased we have the truck and trailer all ready to go, it looks fantastic.

Really appreciate the massive effort from you and your team, you have got a great set of lads there!

We have had a great day today setting it up, your driver was fantastic and has really helped our team learn what needs to be done!"

"Raymarine have ordered several vehicles from Torton and they are a professionally run family business. The whole purchasing process was efficient, from quote, manufacture and delivery. The design and ‘fit out’ of the exhibition vehicles has been of a high standard and we often receive favourable comments about the vans across Europe, when at various marine shows. Their experience in the production of exhibition vehicles has added value to our ‘vans’, with improvements suggested to meet our various requirements. We are extremely satisfied with the way they conduct their business."